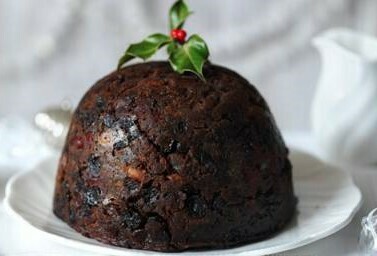 Traditionally, Christmas puddings are made on the Sunday before Advent and is known as Stir-Up-Sunday. That's about five weeks before Christmas, or the last Sunday before the Christian season of Advent. While some say the traditional Christmas pudding is no longer as popular because many people now prefer a lighter, healthier, dessert, that's not necessarily true.

Save this product for later
Display prices in: EUR